The first step in identifying a challenge is to define the circumstances to be conquered. In business we often steer away from terms that have negative connotations such as: problem, issue, dispute, and conflict. Challenge, seems like the term that most recognizably states concern, with a sense of confidence. (Read More)

4 Things You Must Know About Your Staff 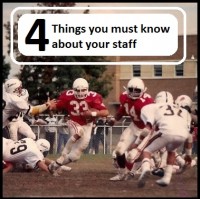 Your definition of what a “successful manager” is may change, hopefully. I find myself often wondering, “Do I know something insightful or profound about organizational management that others do not?” The answer is always no. What I do know, I would chalk up to common sense. I do believe there are a few things we should know about our staff which tend to make the greatest organizational impacts. There is a right way, and in turn a wrong way, to care for people, and in particular, the staff that we have been charged to lead. Specifically, but not all-inclusive, there are four things that I believe we must know about our staff to be a successful manager. (Read More)

TEAM: What is yours made of? 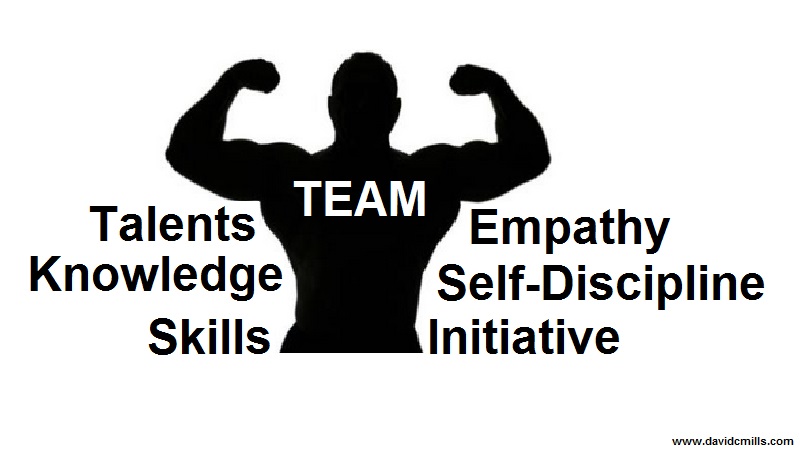 The term or designation “team” is frequently thrown about without any real understanding of what it truly defines.  For many, the term is often associated with a sport, game, or other group activity.  However, a group of individuals does not necessarily make a team.  It is not uncommon to see members of a team behaving in a way that benefits themselves more than the team.   (Read More)

Nelson Mandela has been quoted as stating that “It always seem so impossible until it’s done.”

Ethical Use of Company Time 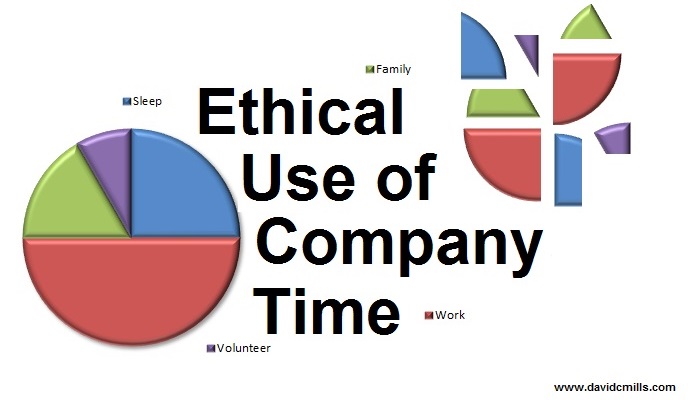 In a day and age when we are inundated with technology, and when work-life balance has become work-life integration, the lines of ethical time utilization at work have become blurred.  Albeit subconscious, many people struggle to ensure that they are delivering an ethically responsible work effort for each day’s pay, whether they know it or not.  There are distractions everywhere, and it is easy to get side-tracked with non-work related activities throughout the day.  (Read More) 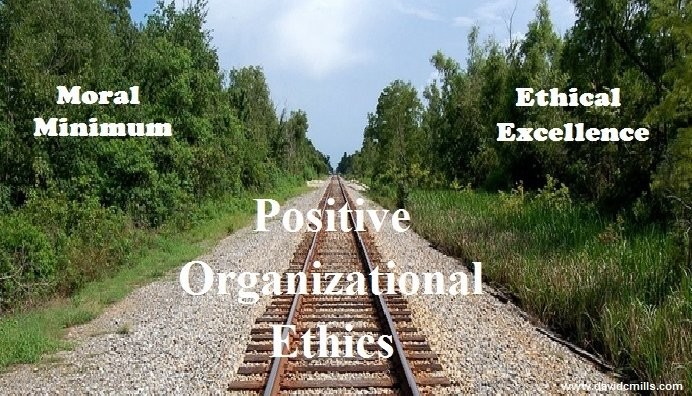 If we are candid, there are a number of people, as well as organizations, which would admit that their standard of ethical behavior is merely compliance. That is, simply meeting the “moral minimum” of what is expected by the majority (Sekerka, 2014, p. 440). Although among the masses, many would suggest that they seek to exceed some degree of public expectation. This dichotomy is often motivated by economic requirements, limitations, or simply an attribution of ignorance. Nevertheless, if we seek to enhance the ethical standard in an organization, the “moral minimum” will not suffice. As discussed in the publication “Positive Organizational Ethics: Cultivating and Sustaining Moral Performance”, it is imperative that we expand our research and rationale in order to attain and maintain a growing level of “ethical excellence” (Sekerka, 2014, p. 440).  (Read More) 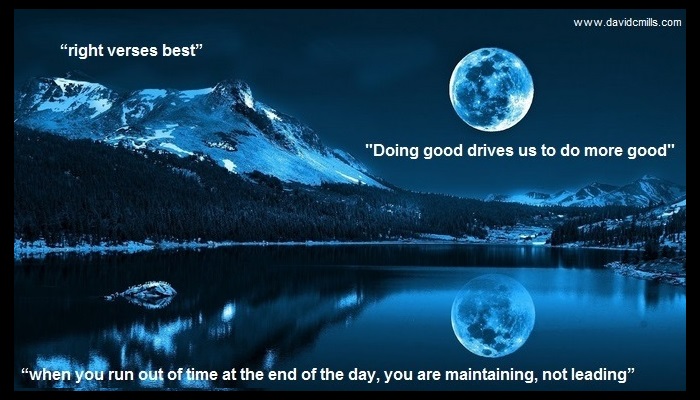 The following are some key reflections of mine which resulted from a recent lecture by Michelle N. Morin, Executive Director of the Office of Supplier Diversity in Delaware. I walked away with a number of thought-provoking concepts which I felt compelled to share. A few of these were reminders, others acted as validation of philosophy, and one, in particular, was a motivating factor that I had never considered. (Read More) 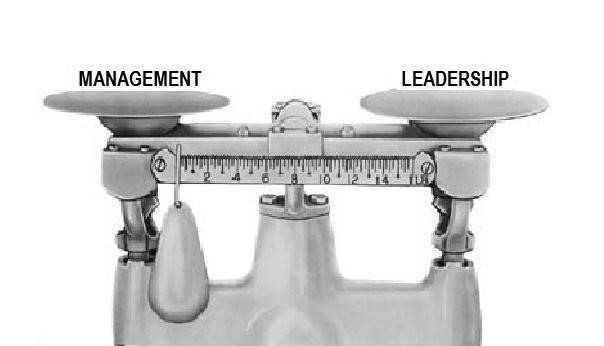 Management and leadership are two words that are often used interchangeably in our modern day vernacular, especially when referring to someone in a “power position” with an organization. However, although some of the attributes may be complementary or even appear similar at times, there is a distinct differentiation between the two. Understanding these differences is crucial to any organization. (Read More) 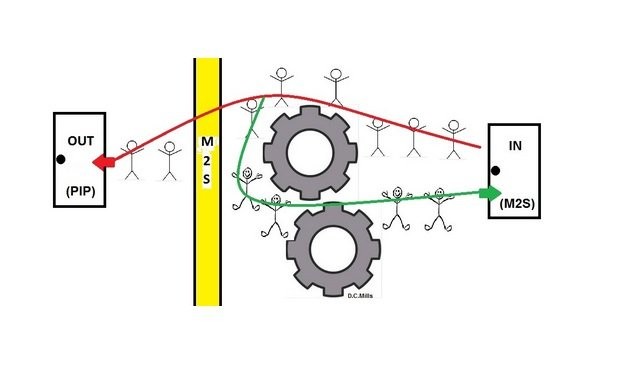 It is good to remember that the most important asset in any organization is the employee. However, there are times when an asset can become one of the biggest liabilities. This is often the case when an employee has been identified as delivering poor performance. (Read More)

Sadly, many leaders are viewed as self-serving, and rightfully so.  (Read More)

The Battle for Proficiency & Personnel Turnover

A leader is required to exhibit two specific behaviors. A mutual respect and trust which leads to a meaningful relationship, is just one of those behaviors. The second is structure, which encompasses the functional direction required to perform the necessary tasks. The combination and relative proportions of these two behaviors will be determined many factors, including personnel turnover.  (Read More)

Leadership is one of those subjects that have had numerable living examples. However, it is an area of study, which cannot be judged by the success or failure of the individual battles but rather by the outcome of the war. If you search this topic on the internet, you will find many lists of behaviors, traits, and measurements, which are deemed necessary for effective leadership. Most of these can be reduced to a set of foundational building blocks.  (Read More) 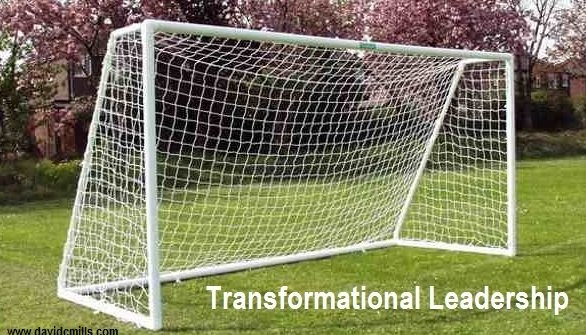 The goal of transformational leadership is not only to build up each employee individually, but to do so in a way that binds them together as a team.  (Read More)

At the risk of sounding dismissive of the subject matter, I have found that leadership principles and employee relations are more about common sense then technical process engagements.  (Read More) 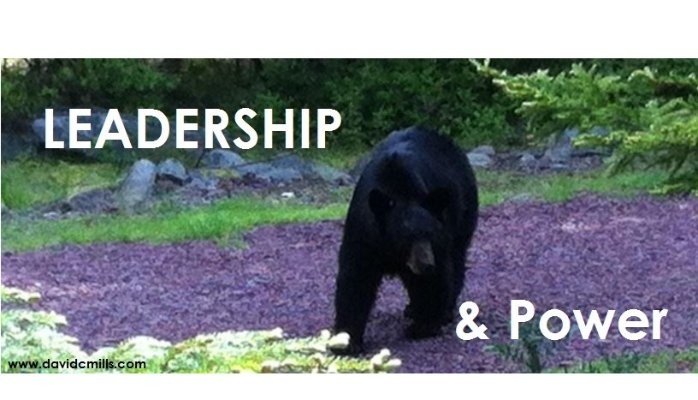 There is an ongoing debate as to how leaders emerge within an organization. Popularity has and will continue to play a role in group emergence. However, there is a growing understanding that appointed leaders and those who rise up through the ranks may require a different approach.  (Read More) 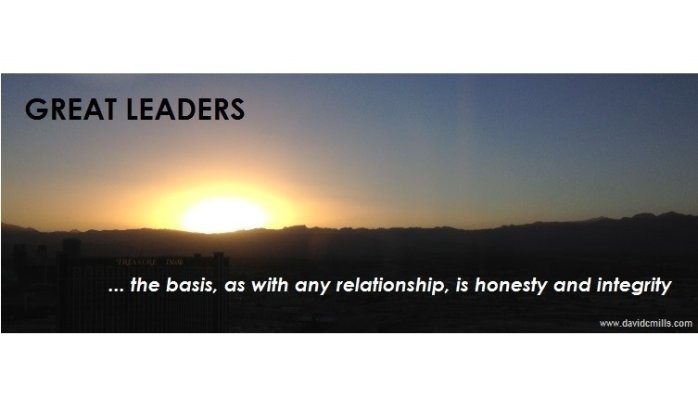 What makes a great leader? There is a recipe of ingredients, which when combined, possesses all of the elements necessary. Although there have been a number of studies performed, an exact formula can be difficult to nail down. There are many ingredients, like flour in a cake, which are definitively necessary.  (Read More)